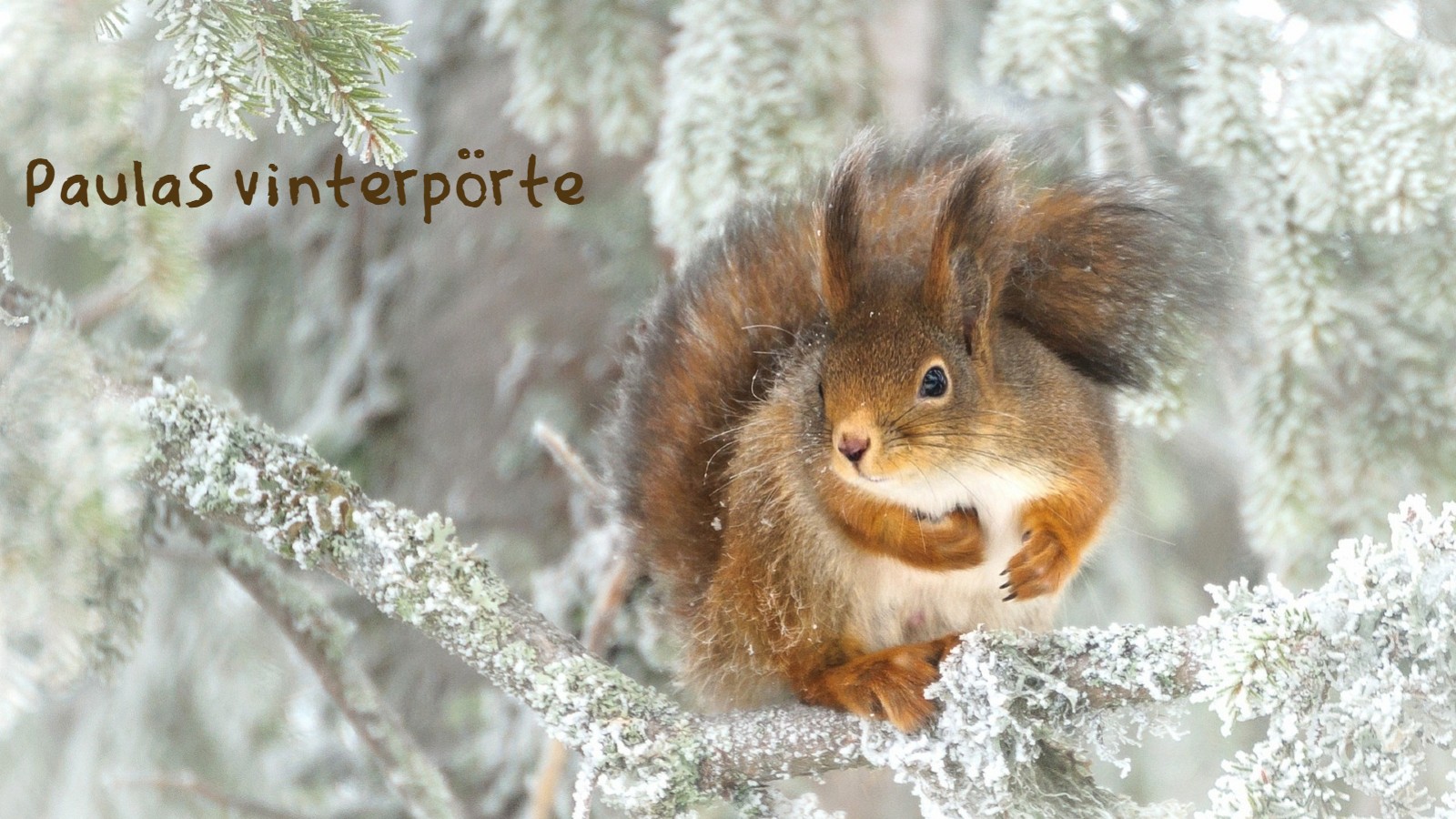 For years, rumours of the Marsh Girl have haunted Barkley Cove, a quiet town on the North Carolina coast. so in late 1969, when handsome Chase Andrews is found dead, the locals immediately suspect Kya Clar, the so-called Marsh girl.
But Kya is not what they say. Sensitive and intelligent, she has survived for years alone inte the marsh that she calls home, finding friends in the gulls and lessons in the sand. then the time comes when she yearns to be touched and loved. When two young men from town become intrigued by her wild beauty, Kya opens herself to a new life - until the unthinkable happens.

The story is at once an exquisite ode to the natural world, a heartbreaking coming-of-age story and a surprising ttale of possible murder.
The author is a wildlife scientist who has worked in Africa and she lives in Idaho.

sid. 124
"And just at that second, the wind picked up, and thousands upon thousands of yellow sycamore leaves broke from their life support and streamed across the sky. Autumn leaves don´t fall, the fly. Reflectin sunlight, they swirled and sailed and fluttered on the wind drafts."

sid. 274
"After a simple meal of hard bread and smoked fish, she sat on the edge of her porch bed. Just at that moment she noticed a female praying mantis stalking along a branch near her face. the insect was plucking moths with her articulated forelegs, then chewing them up, their wings still flapping in her mouth. A male mantis, head high and proud as a pony, paraded along to court her. She appeared interested, her antennae flailing about like wands. His embrace might have been tight or tender, Kya couldn´t tell, but while he probed about with his copulatory organ to fertilize her eggs, the female turned back her lång, elegant neck and bit off his head. He as so busy humping, he didn´t notice. His neck stump waved about as he continued his business, and she nibbled on his thoras, and then his wings. Finally, his last foreleg protruded from her mouth as his headless, heartless lower body copulated in perfect rhyme. 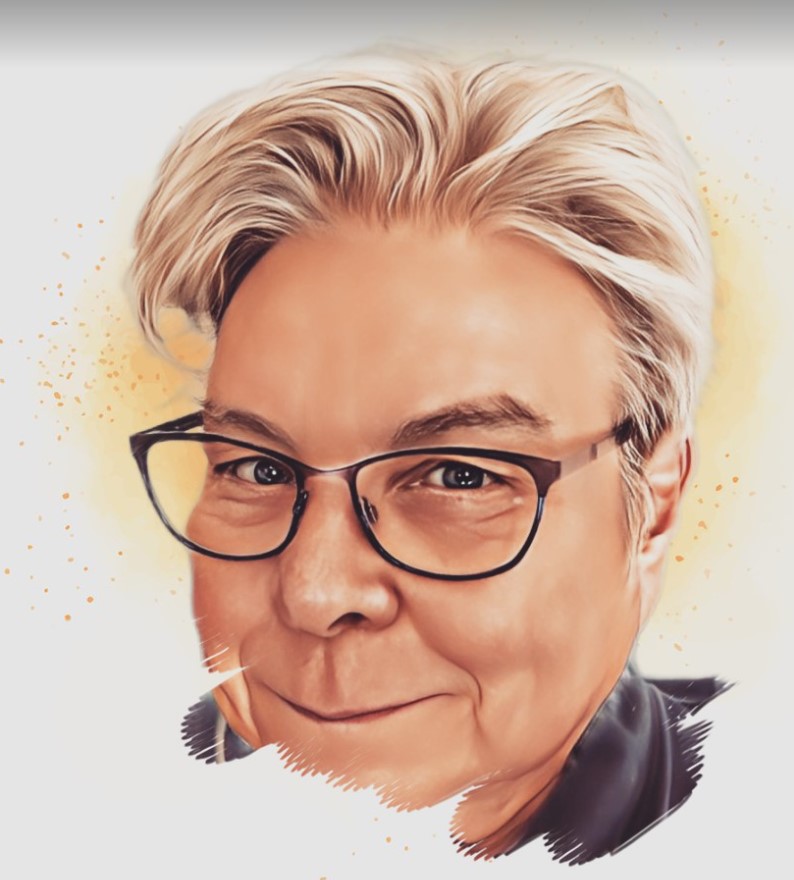